Hong Kong is situated on the South-East coast of the Mainland China, between latitude 22º9'–22º37' north, and longitudes 113º52'–114º30' east.  It consists of a small part of the Mainland and about 235 small offshore islands, covering approximately 1100 km2.  As it is within the northern fringe of the Tropics, the warm climate and plentiful rainfall have fostered a luxuriant vegetation. According to the recently-published “Check List of Hong Kong Plants 2012”, in Hong Kong there are 3329 vascular plant species, about 2100 of which are native species and the remaining about 1100 are cultivated or naturalized.  Apparently, Hong Kong has a rich and remarkably diverse flora for its small land area.

Plants are primary producers on which human beings and other organisms rely for existence. Plants provide us food, energy, shelter, clothing, medicines, and other things essential to our daily life, not to mention the greenery, fragrance and the diversity of colors and forms of plants, which are invaluable assets of our nature. The Agriculture, Fisheries and Conservation Department (AFCD) is responsible for nature conservation in Hong Kong. The purpose of this publication is to gather and disseminate the information about some of our rare and precious plant species, in the hope not only to raise the awareness of the general public about plant conservation in Hong Kong, but also to stimulate conservationists, academics, researchers and horticulturists to make further efforts to study and conserve our precious plants. 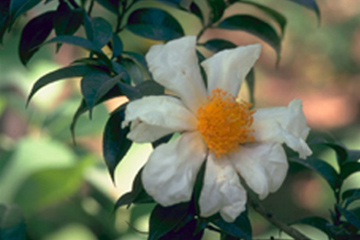 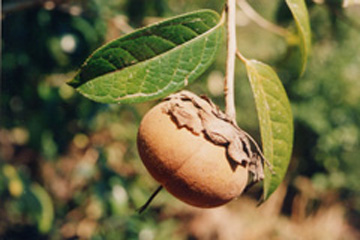 The words “rare” might be interpreted differently by different people. In general usage, it means something being widely separated, infrequently occurred, or of unusually good quality. To biologists, ecologists and conservationists, however, it has more restricted definitions. One could define rarity in terms of abundance, range size, habitat specificity, temporal persistence, threat, endemism and taxonomic distinctness. Nevertheless, the majority of biologists regard rare species as those that are low in abundance and/or small in distribution ranges.

Theoretically, Rabinowitz (1981) proposed a thought-provoking classification of various form of rarity based on three attributes namely geographical range, habitat specificity and local population size. The combinations of characteristics and patterns are summarized below:

The above mentioned characteristics reflect the genetic makeup of the species and their adaptation for survival in nature. In addition to the intrinsic causes such as inherent difficulty to regeneration, the decline of distribution range and reduction of population size, individuals of a species are also influenced by the following factors: 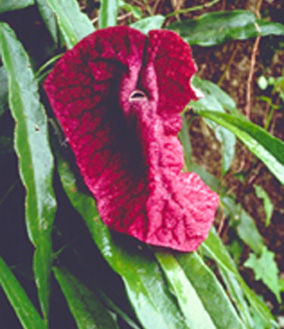 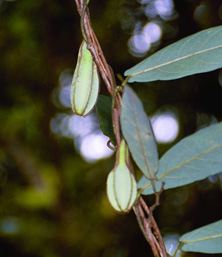 One Hundred Species of Rare and Precious Plants in Hong Kong

In practice, the following criteria are adopted to select the 100 rare and precious plant species in Hong Kong:

Table 1 lists the 100 rare and precious plants and the respective criteria fulfilled.

IUCN Categories and criteria of the threatened plant species

The International Union for Conservation of nature and Natural Resources (IUCN) Red List Categories and Criteria have been used for assigning threat status in red data books and red lists worldwide. In version 3.1 (2001), seven threat categories are recognized: Extinct (EX), Extinct in the wild (EW), Critically Endangered (CR), Endangered (EN), Vulnerable (VU), Near Threatened (NT), and Least Concern (LC). The definitions of the categories are summarized in Appendix 1.

The IUCN criteria have, however, been designed for global application and for a wide range of organisms. Hong Kong has only a small land area of approximately 1100 km2, and belong to the same floristic area as South China. Therefore, when evaluating the status of a certain species using the IUCN Categories, it is necessary to take its distribution in China as a whole into consideration. The preliminary assessments for the status of the status of the 100 species in China are provided in this book for reference. 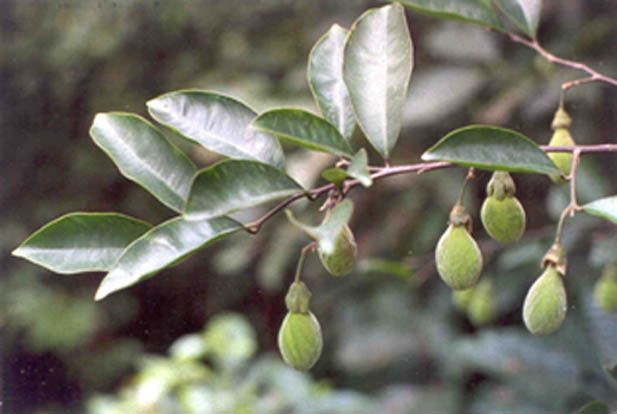 Plant conservation work in Hong Kong during the early twentieth century was primarily focused on afforestation for soil erosion control. In recent decades, the attention has shifted to habitat conservation and enhancement, fighting against hill fire and enforcement on illegal felling of tree and exploitation of valuable plant species. The following measures taken by the government are significant to the conservationof rare and precious plant species:

Habitat Protection: Since late 1970s, 24 Country Parks and 22 Special Areas have been designated under the Country Parks Ordinance (Cap. 208) covering about 40% of the total land area of Hong Kong. AFCD manages these areas for nature conservation, outdoor recreation, tourism, countryside education and scientific studies. A large number of rare plant populations in Hong Kong are located within country parks, which are under statutory protection. In addition to the Country Parks, there are now 67 Sites of Special Scientific Interests (SSSIs), of which mostareestablished owingto their floristicimportance, so that the rare and precious plants could be protected from land use planning perspective.

Species Protection and Legislation:  Under the Forests and Countryside Ordinance (Cap. 96), damaging any plant in forests or plantations on government land is strictly prohibited. In addition, a total of 27 kinds of plants, including all tree ferns, orchids, and some rare and attractive plants such as Camellia species, Enkianthus quinqueflorus, Impatiens hongkongensis and Iris speculatrix, have been specifically listed in the Forestry Regulations, subsidiary legislation of Cap. 96, to control their sale or possession (See Appendix 2). Some native plants of Hong Kong are also protected by the Protection of Endangered Species of Animals and Plants Ordinance (Cap. 586), which controls the import, export and possession of the endangered plants listed in the schedules (See Appendix 3).

Ex-situ conservation and Active Propagation: To supplement habitat protection, AFCD has set up the Shing Mun Arboretum for ex-situ conservation. About 300 species including some rare and representative species have been established there. In addition, AFCD has propagated rare plants through various methods, such as seed collection, cutting and air layering. The seedlings are produced with special care and subsequently reintroduced to the wild at suitable habitats. Successful examplesof propagation include Keteleeria fortunei, Camellia crapnelliana and Camellia granthamiana.

Plant conservation is a long-term task with strategic significance. It is important for conservation of biodiversity and maintenance of a balanced ecosystem. In addition to the above measures, there is still research work to be carried out. For instance, the ecology and reproductive biology of certain rare plant species could be further studied whereas advanced techniques on propagation of rare plants could be explored. These important tasks would not succeed without the support of local academics and scientific researchers. 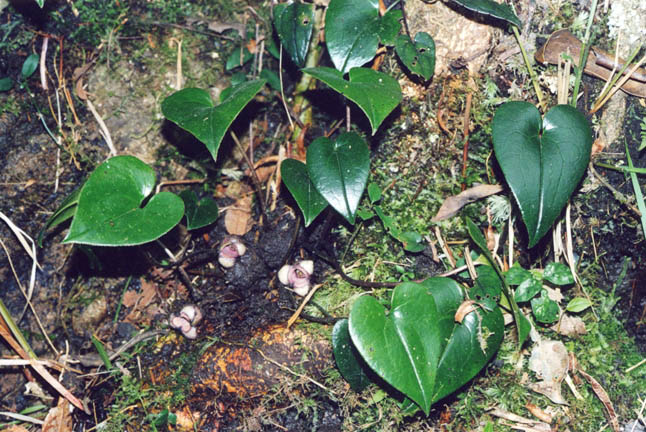 The Purpose and Application of this publication

The primary aim of this publication is to arouse public awareness on conservation of rare and precious plant species. The 100 selected species in this publication are provided as a focal point to help readers appreciate the conservation of our precious plant resources in Hong Kong. However, the 100 species should not be regarded as an exhaustive list of rare plants in Hong Kong. Furthermore, it does not imply that any species not on the list could be damaged or collected without deliberation. As a matter of fact, we should try to care and appreciate every species in our nature, no matter it is rare or not.